It will be shown in the next section that when x is the temperature in
Celsius degrees and y is the temperature in Fahrenheit degrees,
the numbers x and y satisfy the equation 9x-5y =-160.
From the graph below, it appears that a straight-line relationship
exists between these two quantities.
In fact, 9x-5y =-160 is called a linear equation in two variables. 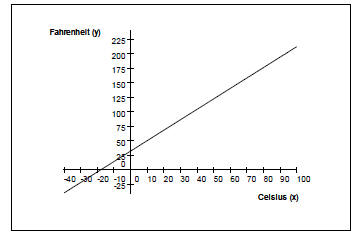 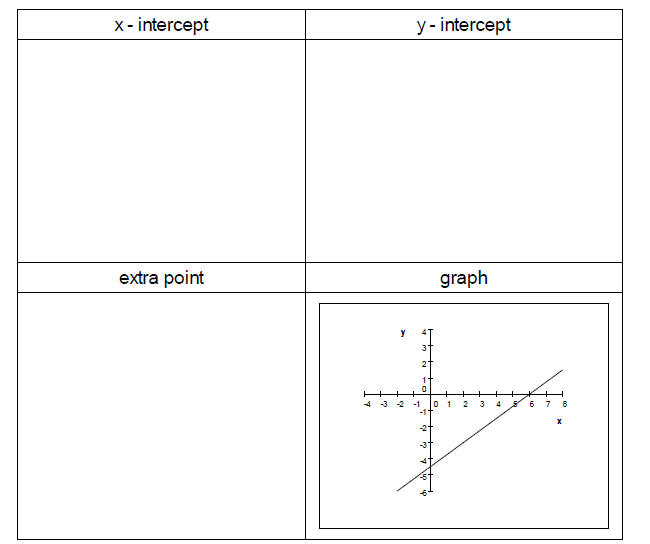 Example 2 Find the intercepts of the equation 2x-3y = 0. Sketch the graph. 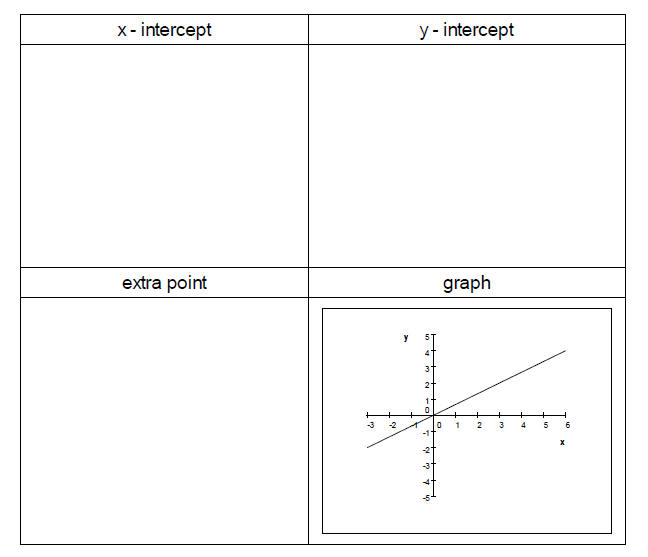 Graphing Horizontal and Vertical Lines
Example 3 Find the intercepts of the line y = 3. Sketch the graph. 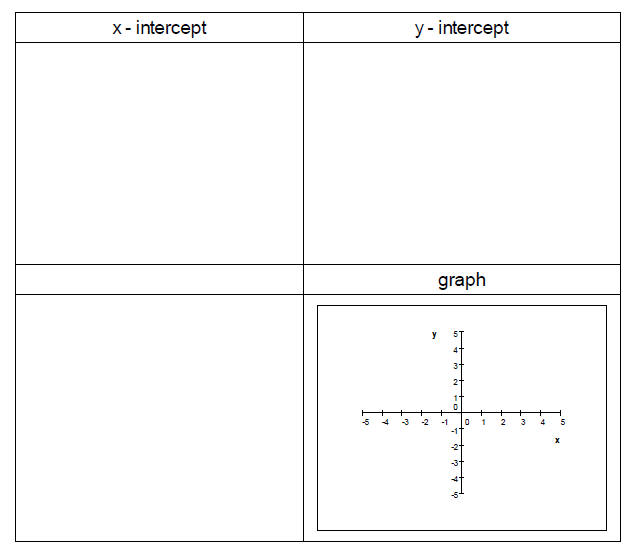 Equations of horizontal lines have the form y = k,
where k is the y-coordinate of every point on the line.

Example 4 Find the intercepts of the line x = 2. Sketch the graph. 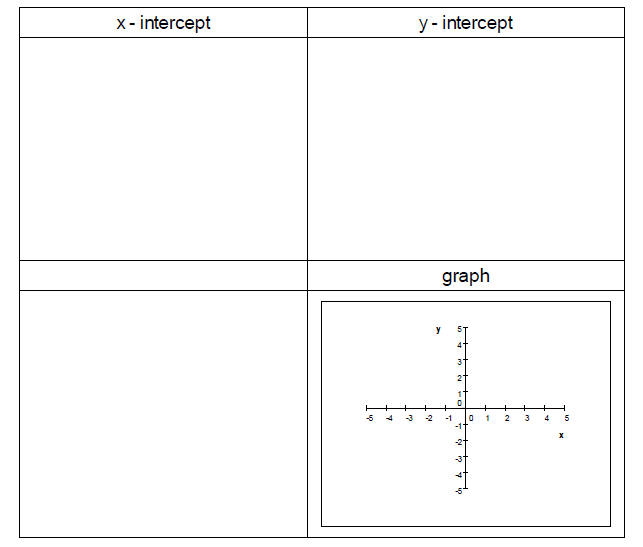 Equations of vertical lines have the form x = k,
where k is the x-coordinate of every point on the line.

Example 5 Assume that B≠0 and solve the linear equation Ax+By = C for y.

where m and b a real numbers. The graph of a linear function is a nonvertical line.

Example 6 Compare each of the following functions to

and indicate
which ones are linear.

Example 7 Tanya works for Prentice Hall as a textbook representative.
The linear function

describes her annual income I when she has total sales s.

(a) What is the implied domain of this linear
function? 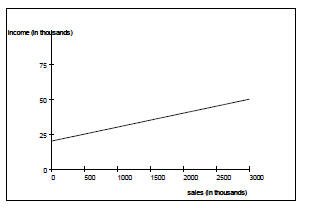 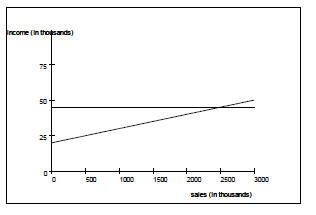